New long-range speed cameras are now being used in the UK and could be rolled out across the country. Be warned as they can catch you committing various offences!

In the UK there are now a set of speed cameras which operate at much longer range than the cameras we are used to. As a result, they can spot you committing driving offences from over one kilometre away. This means that you could be caught

·        Driving carelessly, dangerously or being involved in a road rage incident

long before you have become aware of the presence of the camera.

Nicknamed the ‘Long Ranger’ the camera is primarily designed to catch motorists exceeding the speed limit. However, there are several other benefits for the Police in deploying these cameras. In addition to the offences listed above, they will also be able to capture images of drivers

·        Not being in proper control because they are eating, drinking or fiddling with their phone

Drivers will be caught without realising it until they receive a Notice of Intended Prosecution through the post. They may well believe that they have slowed down on seeing the camera or police vehicle, they have avoided being caught. Road casualty statistics show that speeding needs to be controlled because exceeding the limit was a contributory factor in 14 per cent of fatal accidents in 2017. Despite that some drivers would prefer this new camera to be used to enforce other motoring offences – the reality is that they will be used for that purpose as well.

Initially, these cameras were set up on the A417 and A419 in Gloucestershire and managed to catch 1,200 drivers exceeding the speed limit and 32 drivers committing other offences.

There are rumours that these cameras could be rolled out to other areas across the country.

These cameras could make drivers more careful simply because they cannot be sure where they are deployed and therefore deter them from committing offences.

While Boris Johnson has promised to recruit 20,000 Police Officers in the next 3 years this will take time. In the meantime, the Long Ranger will become the long digital arm of the law so far as drivers are concerned. 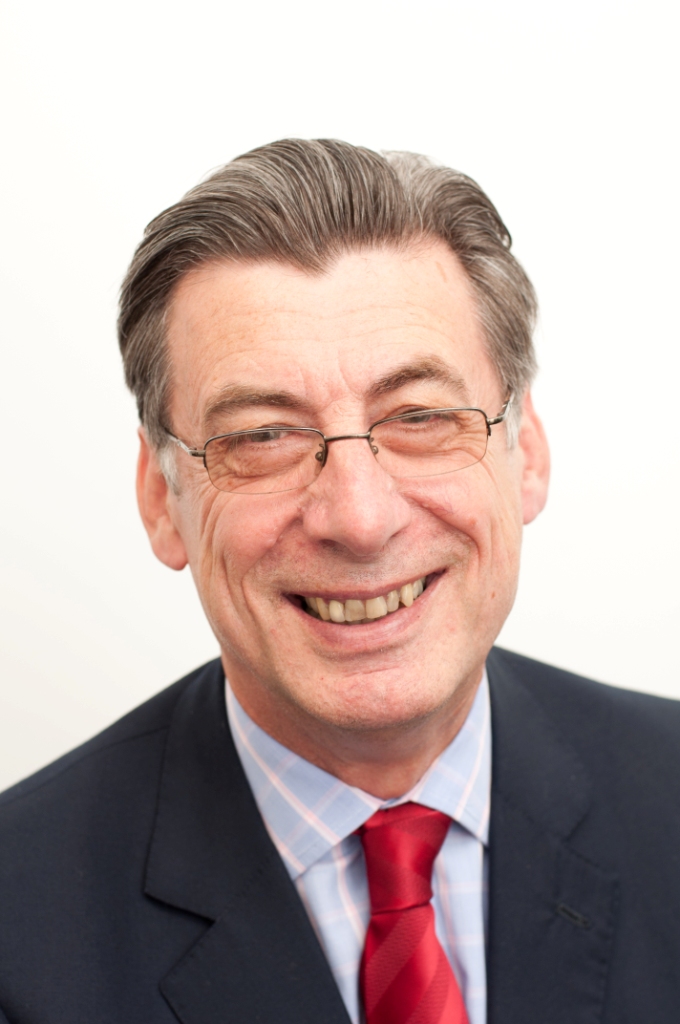