In recent years the law has evolved in a way which encourages parties to resolve their disputes without the need for court proceedings.

Pre-Action Protocols provide guidance as to the conduct expected from the parties prior to a claim being issued and failure to comply with the Protocols can have costs consequences for those in breach.

A new Pre-Action Protocol for Debt Claims, which will apply to any business claiming payment of a debt from an individual, will come into force on 1 October 2017.

Although the Protocol will not apply to business to business debts, it is important that businesses still aim to comply with the existing Practice Direction for Pre-Action Conduct when claiming payment of a debt from another business.

Before starting a claim, the business pursuing the debt should send a formal Letter of Claim to the individual in order to provide them with a chance to settle the matter. The new Pre-Action Protocol for Debt Claims sets out the information that must be included within the Letter of Claim and lists the documents that should be sent with the letter.

The new Protocol aims to encourage early engagement and communication between the parties, including the early exchange of information, which may help to resolve the matter without the need to start court proceedings.

Creditors will be expected to provide details of the debt in the Letter of Claim, including;

• The amount owing;
• How it was incurred; and
• Whether any interest or additional charges apply.

The new Protocol also introduces additional timescales that a creditor must comply with in order to avoid cost penalties. For instance, proceedings should not be issued until 30 days after the later of the date of the Letter of Claim or the receipt of the debtor’s Reply Form. If the debtor responds to the Letter of Claim but no agreement can be reached, the creditor should provide the debtor with at least 14 days notice of their intention to start proceedings unless there are exceptional circumstances requiring urgent action.

There will be an onus on the parties to try to reach an agreement for the debt to be paid by instalments when additional time to pay is requested and a reasonable period of time should be allowed for the debtor to seek any required advice. Debtors will also be able to request relevant documents held by the creditor that were not provided with the Letter of Claim.

Going to court should be viewed as the last resort but compliance with Pre-Action Protocols demonstrates that a party has made sufficient attempts to resolve the dispute before commencing proceedings.

Any business seeking to recover a debt from an individual from 1 October 2017 should ensure that they are compliant with the new Pre-Action Protocol for Debt Claims.

Businesses that start claims in breach of the new Protocol run the risk that the court might decide that they are not entitled to recover their costs or that they must pay the other party’s costs despite winning the claim.

The court also has the power to prevent a creditor from recovering interest or to order recovery at a reduced rate.

It is also important to note that the collection of debts could be further delayed if proceedings are stayed to remedy compliance issues.

Compliance with the new Protocol will undoubtedly be more onerous for creditors and will inevitably increase the time between sending a Letter of Claim and issuing court proceedings. However, patience and perseverance on the part of creditors will help to ensure that money that could potentially be recovered is not lost through cost penalties. 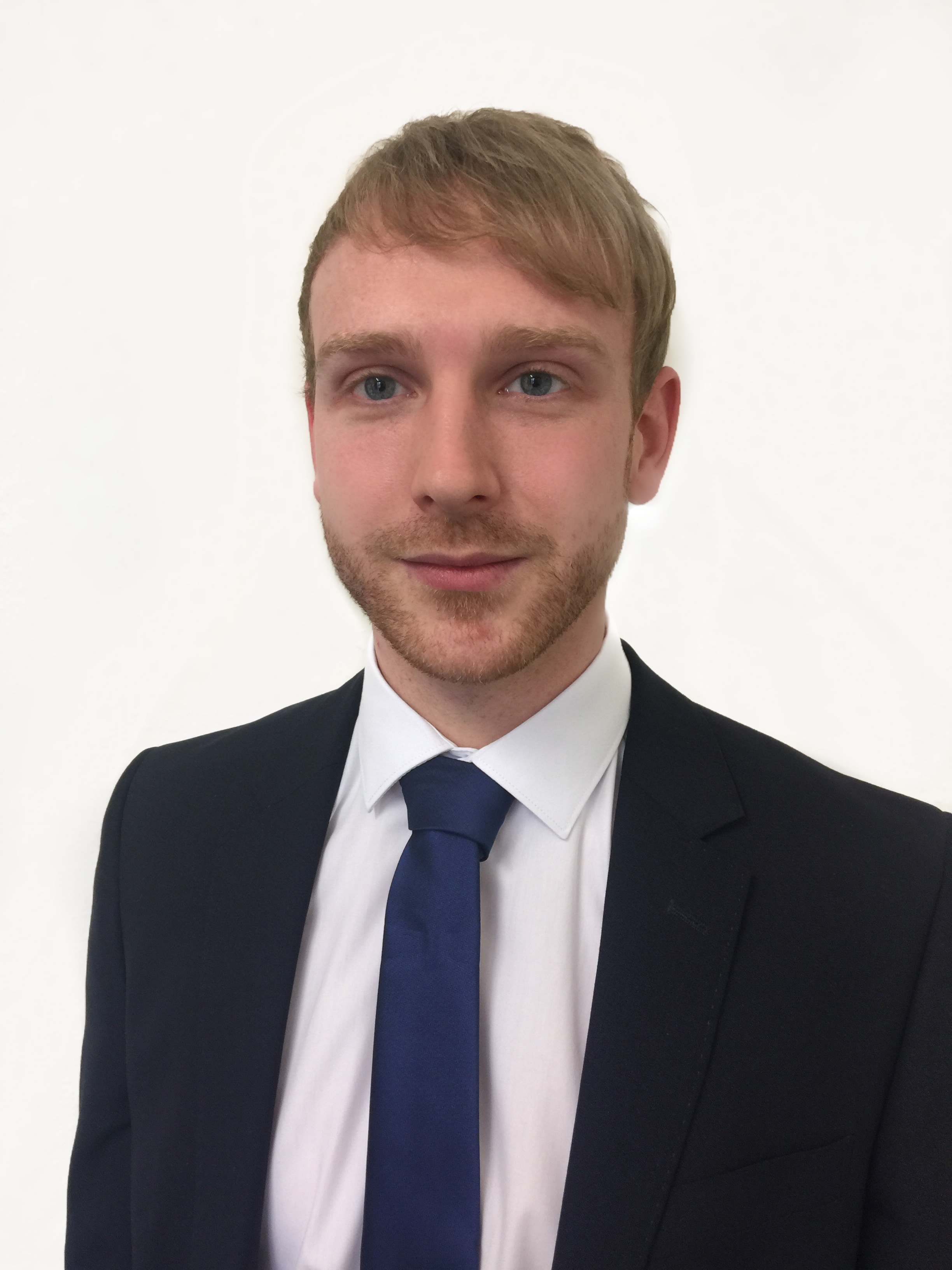 Michael is an experienced Legal Clerk in the Dispute Resolution Team, providing assistance to the senior staff.  He is also responsible for debt recovery on behalf of the firm, having previously been involved with debt recovery litigation including bankruptcy and insolvency proceedings.