The Ministry of Justice (MOJ) has published the latest statistics detailing record levels of assaults and self-harm inside England and Wales prisons. Statistics have also emerged surrounding the number of prisoners who were “released in error” in 2016/17.

Record levels of violence show that 26,643 assaults took place inside prisons between 2016/17. Of those assaults, 7,159 were attacks on staff; a figure that has trebled since 2013.

Whilst in custody, prisoners remain under the care of the Ministry of Justice. Some may ask then how 316 deaths were reported in 2016/17, 97 of which were prisoners committing suicide. Moreover, there were 40,414 incidents of self-harm in male and female prisons during the same period.

Unsurprisingly, the Government is facing criticism and being accused of “turning prisons into powder kegs” due to the overcrowded, underfunded, shortage of staff prison regime.

The MOJ has also released figures showing that in 2016/17, 71 prisoners were released in error. This worrying statistic is the highest figure since records began in 2006.

The reason for such errors can vary from administrative “blunders” to “misplaced warrants for imprisonment” and “recall notices not being acted on”.

Prisoners that are released “by accident” are not considered unlawfully at large, but they are pursued by the Police. However, it has been suggested that this is not always the case and whether or not the Police pursue them is dependent upon the circumstances.

Interestingly, the statistics indicate that none of the most dangerous category of prisoner were released during this period. Perhaps because funding in the higher category establishments allow for less populated prisons and more prison officers?

The increase in prisoners being released ‘in error’ is likely to have some correlation between Government budget cuts and the level of staffing currently inside prisons in England and Wales. Whilst the budget is very much declining, the rise in suicide/self-harm and violent attacks are increasing year by year.

The Howard League for Penal Reform has stated that “overcrowding and staff shortages were driving a rising tide of violence, human misery [and] chaos.”

Some have suggested that the Government has lost control of the prison regime which requires urgent attention. These figures are further evidence that Government cuts cannot continue. Not least because of the number of violent attacks or suicides but also to ensure that prison officers do not have to attend work in fear. 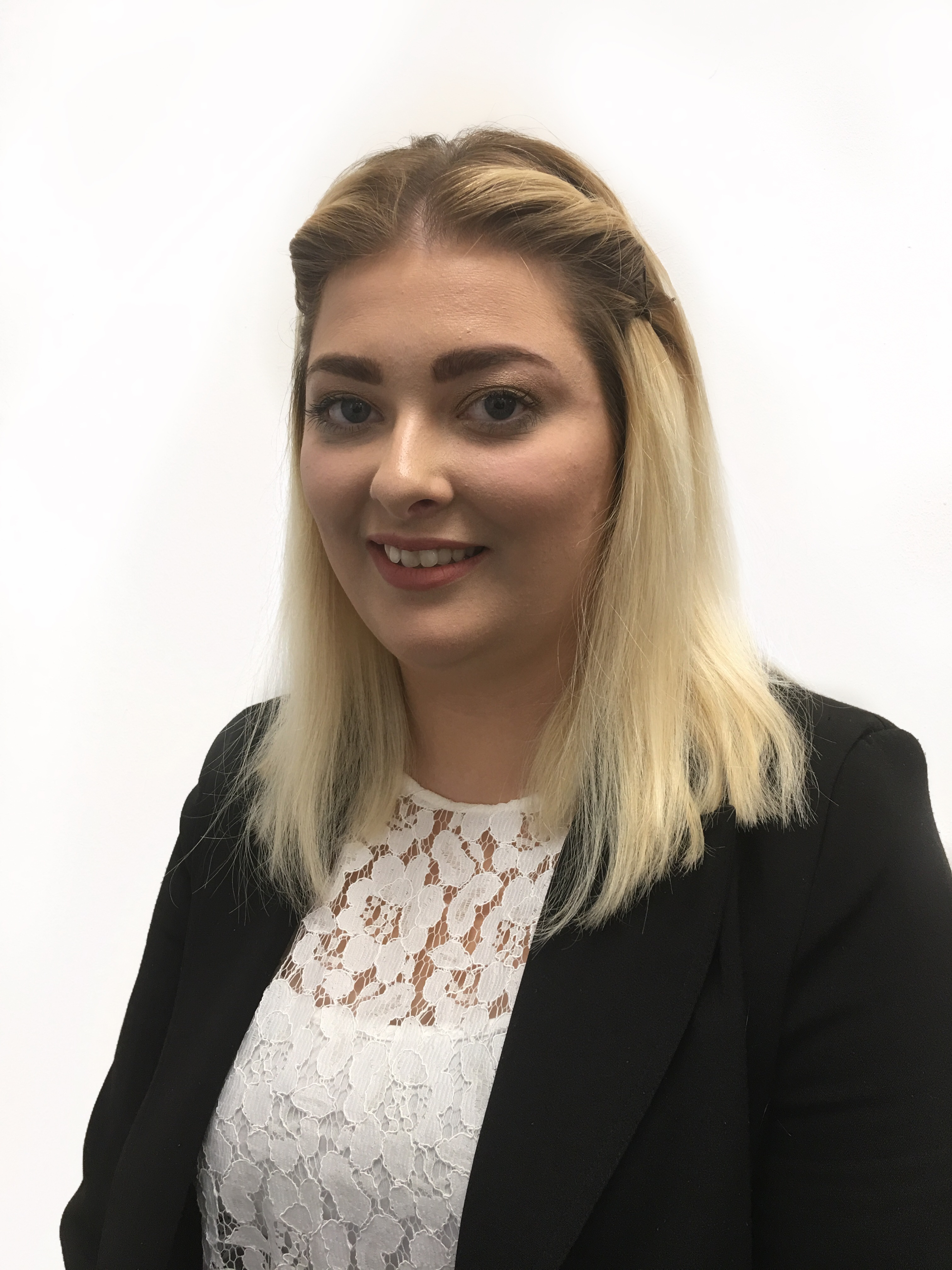