In a landmark decision in R (Unison) v Lord Chancellor 2017, brought by trade union Unison, the Supreme Court have ruled that Employment Tribunal fees are unlawful, due to their effects on access to justice.

The fees were initially introduced under the Employment Tribunals and the Employment Appeal Tribunal Fees Order 2013. The Government’s intention was threefold, to shift the cost burden on the taxpayer to the actual users of the Tribunal service, to discourage vexatious claims, and to encourage earlier settlement of claims. However, although a drop in claims was expected, a recent government review has found that claims have actually fallen by 70 per cent since the imposition of fees.

Unlike the civil courts, the fees were not correlated to the value of the claim, but to the complexity. Type A claims, generally for sums of money such as holiday pay and unpaid wages attracted the lowest level of fees; £160 to issue, and £250 for the hearing. More complex claims, such as unfair dismissal or discrimination cost £250 to issue and £950 for the hearing.

A  fee remission system ensured that those on low income were not required to pay the fees. However, although the Supreme Court took this in consideration, they found the income  limit so low that even a couple earning only the national minimum wage would not be eligible  for fee remission.

The fees structure has drawn significant criticism from its very inception. The Discrimination Law Association argued that the imposition of fees disproportionately affected women and protected minorities who traditionally earn less, especially given that discrimination claims attracted the higher fee.

Furthermore, as the fees were not proportionate to the value of the claim, in some situations a claim would be entirely futile, for example, an employee wishing to bring a holiday pay claim for £400 would be charged £390 in fees.

However, although reference was made to the EU principle of effectiveness, the Court relied primarily upon the ancient principles of English constitutional law. In his judgement, Lord Reed citied Magna Carta, “We will sell to no man, we will not deny or defer to any man either Justice or Right”, effectively ensuring the ruling was Brexit proof.

As a result of this ruling, claimants will no longer be required to pay a fee to bring a claim, and will be entitled to reimbursement for fees already paid. The decision is likely to cost the government something in the region of £32 million.

Hopefully the decision will not cause employees to overlook the benefits of the ACAS conciliation service, or encourage parties to pursue an unnecessarily adversarial approach to resolving workplace disputes. 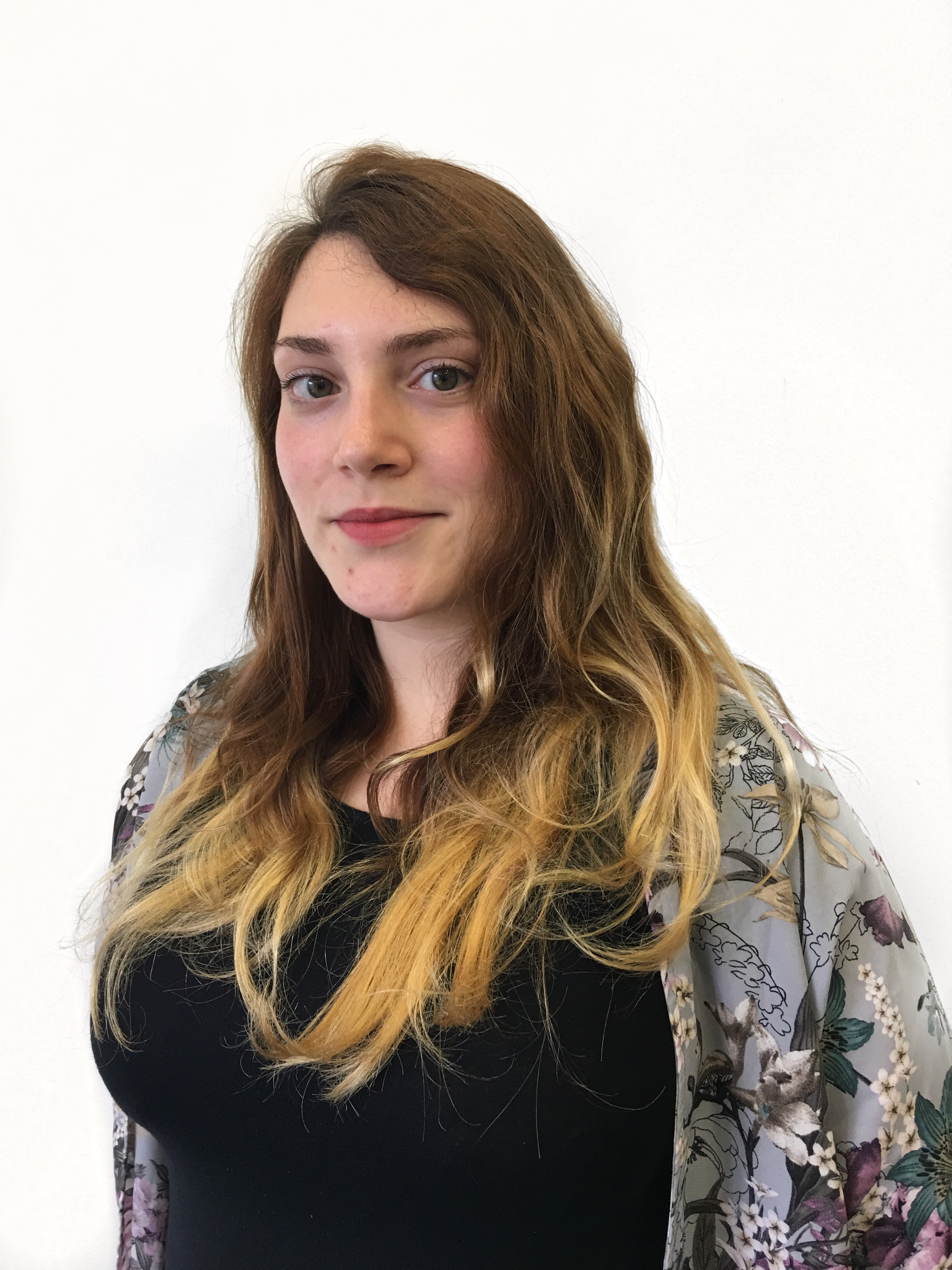 Rebekah is an Associate of CILEx.

With a broad range of experience in dealing with contentious and non-contentious matters, she provides technical assistance withing the Employment Law department at Kirwans.

As a Legal Clerk, Rebekah is proficient in legal research as well as preparing letters of advice to clients. She also assists in preparation of cases in the Employment Tribunal.