Uber, the well-known taxi-booking service, can no longer classify its drivers as self-employed, an employment tribunal ruled last week. The case has been described as a test case not only for the business model of ride-hailing firm Uber, but for the whole so-called "gig economy".

In a long-awaited judgment following a hearing in July this year, an employment tribunal agreed with two drivers that Uber drivers were not self-employed and should receive the ‘national living wage’, annual leave and other ‘workers’ benefits.

Uber, which operates through a Smartphone app, argued that it was a technology company which acted as a linking platform between self-employed drivers and passengers, not a taxi company that employs taxi drivers. Therefore it said that employment laws did not apply to its drivers.

The tribunal disagreed and dismissed Uber’s claim that its London operation was a mosaic of thousands of small businesses linked by a technology platform as “faintly ridiculous”. They said Uber resorted to “fictions, twisted language and even brand new terminology” to portray their drivers as self-employed.

Uber will take the case to the Employment Appeal Tribunal, and following its decision there could be further hearings in the Court of Appeal and then the Supreme Court. Any payments due to drivers will not be calculated until that process is over.

Given the significance of this case I expect it will go all the way to the Supreme Court and we may not see a final determination for some time to come.

It’s important to note that other drivers with the firm will not automatically receive payouts but, if the company accepts the ruling, it will have to change its contracts to avoid more cases being brought by drivers.

Firms with large self-employed workforces could now face scrutiny of their working practices and the UK’s biggest union, Unite, announced it was setting up a new unit to pursue cases of bogus self-employment. The Citizens Advice estimated that the yearly cost in lost tax and employer national insurance contributions from falsely classified employees is £314m.

Other cases are likely to follow the Uber judgment. Cycle couriers are making similar claims against firms including CitySprint, Addison Lee, eCourier and Excel. I understand that workers at Deliveroo, which delivers meals by cycle and motorbike, are also considering claims. However, the fact that the Uber claimants have won their case does not automatically mean that cases brought by others will have the same success. Each case will depend on the specific terms and arrangements between the individual and the company they work for. 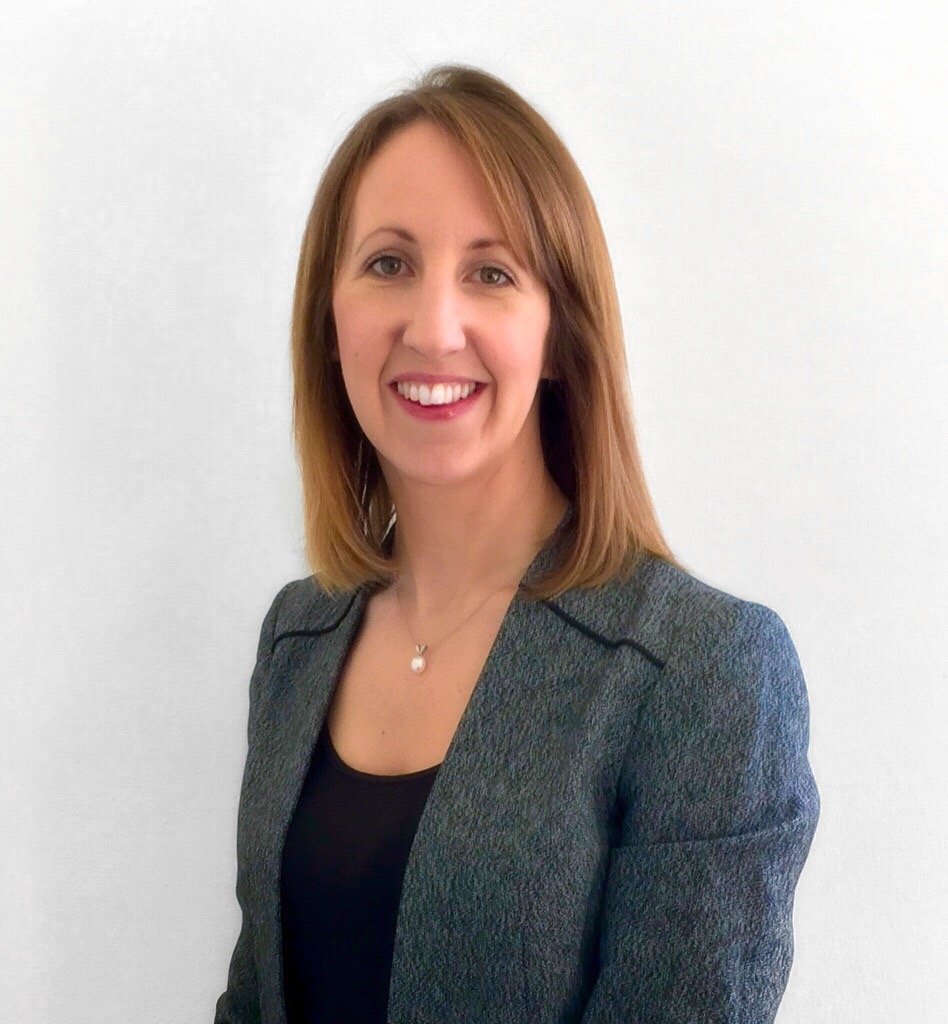 Lindsey is an experienced Employment Law Solicitor with over 10 years experience in providing a broad spectrum of contentious and non-contentious employment law advice and representation to both employees and employers.

She specialises in a full range of employment law matters and advises on all aspects of employment law including claims in the Employment Tribunal, as well as providing advice and assistance on day to day HR issues including; performance management, sickness absence and redundancy processes.

Lindsey has extensive advocacy experience representing both claimants and respondents in the Employment Tribunal.

Lindsey is a Director of the Liverpool Law Society and is Chair of the Society’s Employment Law Sub Committee.