Many have been shocked and saddened by David Bowie's passing. The world has lost an icon and a revered talent. His tragic death was a sobering reminder of the fragility of life and mortality.

However, for an artist renowned for controlling his own destiny, he knew that his estate, established from over 40 years of artistic and commercial success, would need to be carefully managed in the event of his passing. Fortunately, he had the time to write a Will, thus protecting his family, friends and his artistic legacy forever.

We still live in an age where many fail to realise that in the absence of a Will, your estate will pass under the rules of intestacy and not in accordance with any wishes you may have. This can result in a situation where your estate could be managed outside of your chosen circle of loved ones.

Incredibly, even the rich and famous can fail to recognise the importance of having a Will in place. Here are just a few examples of famous people who have died without a Will, or having an updated Will in place, leaving lingering repercussions that will never be comfortably concluded to the wishes of the deceased...

• Jimi Hendrix (1970) and Bob Marley (1981)
Family fall outs for years over their respective estates after they had died without leaving a valid Will and arguments still persist as their estates continue to generate money.

• Jill Dando (1999)
Jill Dando, the TV presenter who was murdered in 1999, was due to marry later that year. However as she had no Will, the law of intestacy applied and her father, in his late 80’s, received her £1.18 million estate and not her husband-to-be.

• Princess Diana (1997)
Princess Diana decided to do a ‘letter of wishes’ which was attached to her Will to request that her God children receive generous gifts. When she died, her executors (mother and sister) decided that it was no longer appropriate to divide her estate this way, and ignored the wishes of the late Princess. However, legally they had no responsibility to carry out requests through a ‘letter of wishes’.

• Heath Ledger (2008)
Actor Health Ledger died with a Will, however he had not updated it since 2003 and therefore it did not include his daughter and left his estate to his sisters and his parents.

We can be so engulfed with day to day life that often preparing, or updating, a Will is the last thing on our minds. We can often assume that our estate will be safe or that the Courts will make the right decision when managing the distribution of inheritance. But as we have seen with just a snapshot of famous examples – it is not always black and white.

Having no Will in place is taking an unnecessary gamble on a lifetime of effort, work and achievement, which may forever go unresolved. 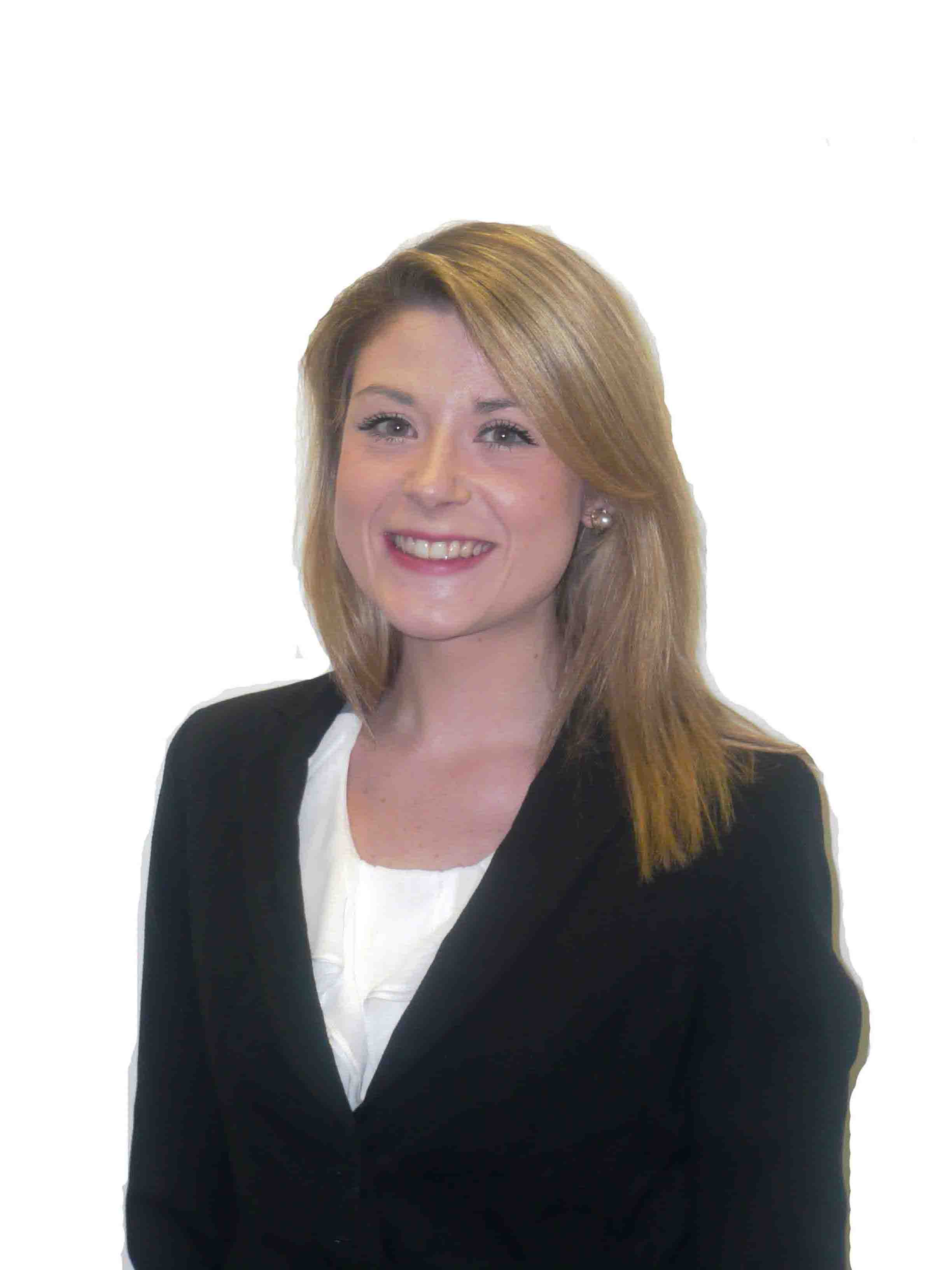 As a Solicitor, Annie is integral to the Private Client department. She provides legal support to the team and is experienced with of all aspects of Private Client services from Wills and Estates to Powers of Attorney and Court of Protection. Annie assists clients from the outset and provides her legal experience and knowledge to help clients.