This spring we are celebrating 800 years since King John, founder of the city of Liverpool, signed the Magna Carta into law and paved the way for democracy. That momentous meeting in Runnymede, an insignificant floodplain just off the M25, is now marked by a parade for the great and good in Central London. A Global Law Summit, no less.

Read a translation of Magna Carta and it is a mixture of provisions mostly about property and administration. Some are politically dubious (“No one shall be arrested or imprisoned on the appeal of a woman for the death of any person except her husband”) and others would have present-day lawyers frothing (“If a man dies owing money to Jews, his wife may have her dower and pay nothing towards the debt from it”). But yes, the King gave up some powers and that was no doubt a step in the right direction.

So maybe the democratic benefits were not for everyone. That would be no surprise, would it? Politicians are ever coming out with fine-sounding phrases which look good abroad but don’t mean a lot at home. It is all too easy to announce a positive benefit and then find reasons why people can’t have it. It’s quite common in today’s legal field...
• We are equal before the law – Legal Aid is unavailable for many types of case. When it is available, it is difficult to get and practitioners are harder to find as pay rates have been as good as frozen for 20 years.
• Our judges clamp down on the politicians – the scope of judicial review has just been slashed by the politicians themselves.
• Prison is only a last resort – courts find it quite easy to jail people, so that Britain has the largest prison population in Western Europe.
• We don’t lock up children – we do and a previous opinion piece on safeguarding children in custody is just one example of how the proof of the pudding is in the eating and not in the recipe.

What then of the Global Law Summit? Well, tickets are £1,750 a go. Sounds like a great time for everyone ‘except the common people’. I don’t see John or Joan Citizen queuing up for this one. 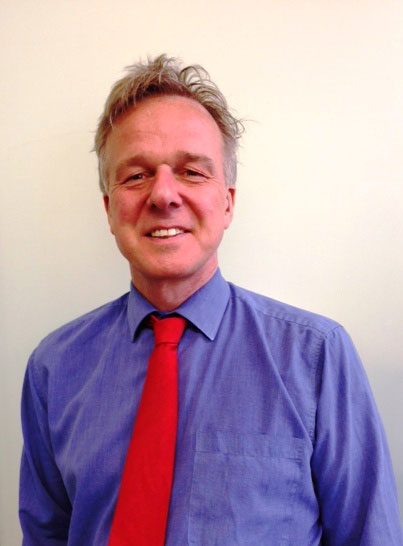 As a Solicitor with more than 20 years legal experience, Jeremy appears at all stages of criminal cases, from police station to trial or sentence. Jeremy is at his best ‘representing the little guys against the big guys’. He has conducted a range of Crown Court and Magistrates' Court trials and successfully appealed sentences in the Court of Appeal.